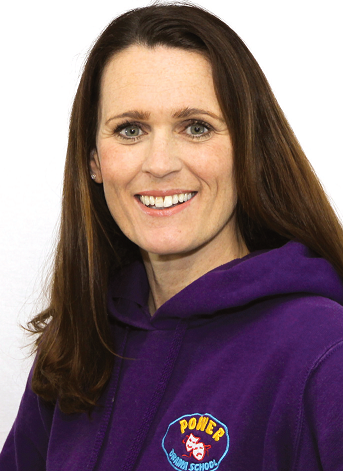 Lynn has a BSC in Management from Trinity College Dublin along with an Advanced Diploma in Marketing Techniques from Dublin Institute of Technology, graduating with first class honours that placed her at the top of her year.

Lynn has been singing and performing since the age of four. She was an integral member of the prestigious Irish female choir Cantairi Óga Átha Cliath (The Young Dublin Singers) for over 30 years where she was trained and coached under the outstanding instruction of the choir’s renowned Musical Director, Brian O’ Dubhghaill (R.I.P.) from the age of nine. Lynn gave many solo performances, as an alto and soprano, with the choir over the years. During her time with Cantairi Óga Átha Cliath, they achieved outstanding success, winning many prizes in international competitions in Austria, Belgium, England, France, Germany, Greece, Hungary, Czech Republic, Italy, Poland, Spain, Slovakia and Wales, as well as at home in Ireland. The choir was prominent in the field of contemporary music winning among others, first prize at the Bela Bartok Contemporary Choral Music Festival in Debrecen, Hungary. Cantairi Óga Átha Cliath were the first Irish choir to win 1st prize in the International Trophy Competition at the Cork International Choral Festival and won ‘Choir of the Year’ at the Navan Choral Festival on a number of occasions.

Lynn performed with the choir at the National Concert Hall many times over the years as well as at concerts in the Pro Cathedral, the Pepper Canister Church and the Mansion House. As a senior member of the choir, Lynn was involved in coaching and mentoring the children in the Junior section of the choir and accompanied them on a number of trips at home and abroad.

She has performed in a number of amateur dramatic productions playing the role of Nancy in ‘Oliver’ and Adelaide Adams in ‘Calamity Jane’. Lynn has also played the role of Mrs Gogan in a production of Sean O’Casey’s ‘The Plough and the Stars’.

This is Lynn’s third year with Power Drama School. Since joining in May 2015 she has been involved in three big productions, ‘Aladdin’, ‘Beauty & the Beast’ and ‘Together We Shine’ as well as class productions of ‘Snow White & the Seven Dwarves’ and ‘Mamma Mia’. 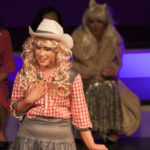 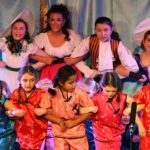 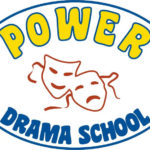 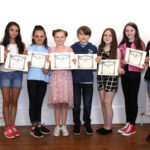