We have had the pleasure of welcoming the following Special Guests to Power Drama School over the Years:

Our students had a wonderful Musical Theatre Masterclass with Dave “Doc” O’Connor, Dave is highly regarded in the music circles in Dublin and throughout Ireland as a Musical Director, Arranger, Composer, Conductor, Adjudicator, and piano player. He has worked with both professional and non-professional casts on numerous shows and musicals and has worked for some of the best-known entertainers in Ireland including Red Hurley, the late Brendan Grace, Brendan O’Carroll, June Rogers and many more. 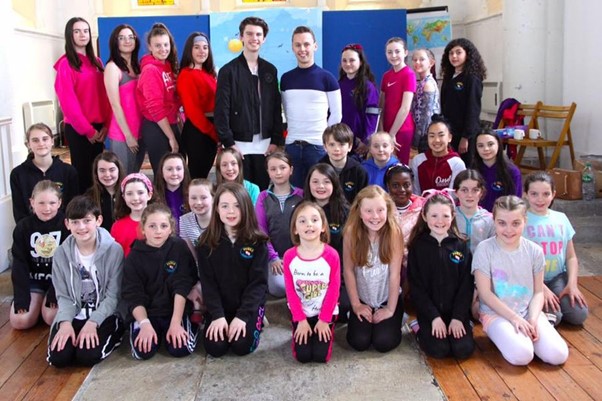 We were delighted to welcome Danny Michaels, a former cast member performing in the West End cast of Wicked, to speak to our students about pursuing a career in Musical Theatre & performing in a West End show!

Danny Michaels is originally from Dublin but moved to London in 2014 to train at the Arts Educational School in London where he gained a BA(Hons) in Musical Theatre in 2017. He performed in the West End cast of Wicked as ensemble/Boq understudy.

Our students received some very valuable advice & were treated to a wonderful performance by Danny. A very memorable day was had by all. 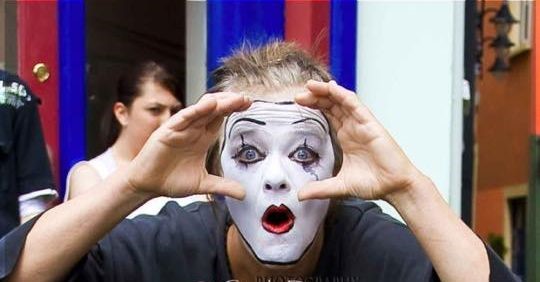 Our students had a great and informative workshop with renowned Mime Artist Astrid Adler. The Mime Workshop included:

With a career spanning over 40 years Vincent has thread the boards in Ireland & London. He has appeared in Game of Thrones, Fair City, Bachelors Walk, Strumpet City, Ballykissange,l & many more TV programmes. His movie credits include Michael Collins, The Butcher Boy & Into the West to a name but a few. We were very grateful to Vincent for taking time out of his busy schedule to visit our school & speak with our students. It was a wonderful opportunity for our students to learn from such an experienced actor.